Abduct intel from your enemies to sabotage their plans, observe the oddities of human life, blow up bosses, and mutate into a variety of powerful Alien forms in order to take down the not-so-secret Agents that are dead set on ruining your day. 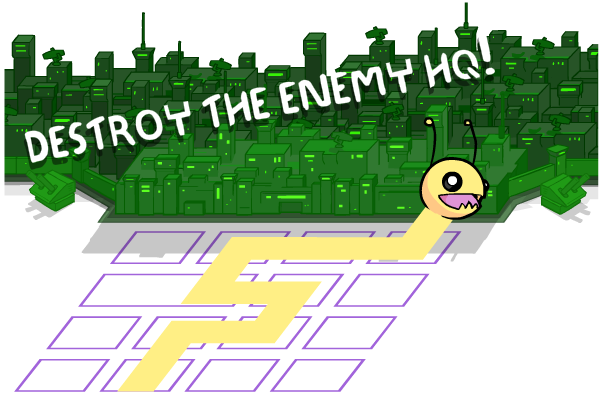